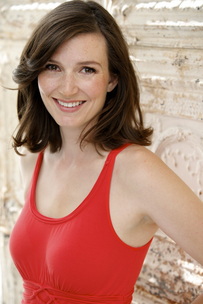 AMANDA McCANN
Emma
Amanda is a writer/actor from rural Maryland who has been excited to perform in indie narrative projects like Waking Up Dead and June, Adrift and in a series of comedic shorts for College Humor and Buzzfeed. She loves performing live comedy around LA and can't express how excited she was to recently discover that the boxed Shiraz at Trader Joe's is actually both economical and delicious. 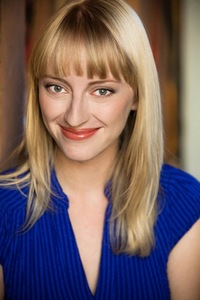 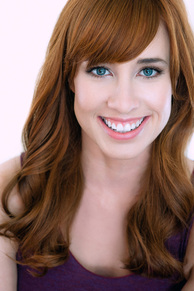 CASSIE RAMOSKA
Barkley
Cassie Ramoska is a writer/performer who moved to Los Angeles from Oklahoma. She currently studies and performs comedy at The Nerdist Theatre in Los Angeles. She has written and created segments on The Colbert Report. Cassie has also acted in Arrested Development and many web comedy shorts that have been featured on Funny or Die, College Humor, and Huffington Post. Cassie is passionate in animal rights advocacy, working with the Friends Of Animals shelter. 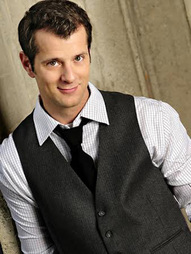 DARIN TOONDER
Dusty
Darin would like to thank the makers of Gold Bond Body Powder. He never would have survived the very humid shoot in Maryland without your "Triple Action Relief". Besides “June, Adrift”, Darin has been in some stuff. Some of that includes starring in TV shows like “Castle”, “Modern Family”, “Bones” and “Justified” and pushing a cornucopia of products in commercials and voice over. In closing, Darin would like to apologize to Amanda's grandmother Karol for beating her multiple times in Scrabble. 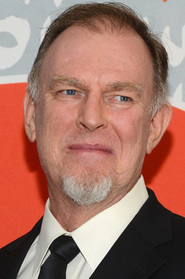 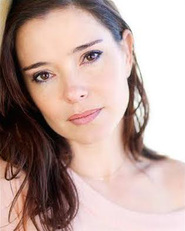 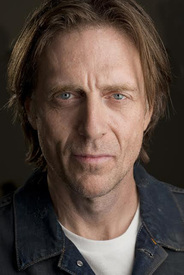 RICHARD GLEASON
Tata
Richard Gleason has appeared in numerous network television shows including Criminal Minds, NCIS, Castle and CSI NY. He has also worked extensively in independent film dating back to the Steven Spielberg produced Chumscrubbers to the more recent Dark Power with Sean Patrick Flannery and In Embryo with Ross McCall. In October 2014 Richard will be in New York filming one of the lead roles in the political thriller The Client. Richard has also begun writing and directing, and his latest short film The Last Day, starring Zoe Bell, was an official selection at the 2014 L.A. Shorts International Film Festival. 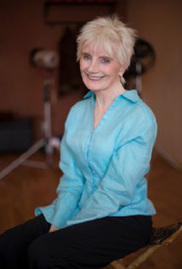 KAY D’ARCY
Babcia
Kay D’Arcy was born in Britain prior to WWII, evacuated to The Beatles’ territory, and then returned to London to complete her education. After training at Guy’s Hospital as a RN/Midwife she found work as a Nurse in England and abroad, before marrying and producing six children. She graduated in drama from "The Academy" in London and acquired British Equity status prior to arriving in the USA in 2002. Having obtained a work visa she joined A.F.T.R.A. and S.A.G. and has recently been granted a Green Card. During her time in the USA, Kay has worked in television and film. Her most recent - (2014) - roles have been in "Suburgatory" (Warner Bros.), and "The Will Wheaton Project." She has been highly publicized (raised $105,000 on Kickstarter), in the role of "Agent 88" a senior assassin with Alzheimer's. Kay's other interests include singing - 10 years with a Choir in Hollywood, writing, and working with children. Kay is thriving on the American lifestyle. 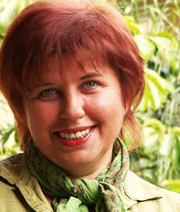 ELIZABETH LIEBEL
Mama
Elizabeth Liebel was born in Poland. For 18 years she was a very busy stage actress in Cracov, Poland. In the US, she has appeared as a Guest Star on popular TV shows: “JAG”, “Silk Stockings”, "The Others", “Monk”, and “The Starter Wife". On the big screen she received supporting roles in “Body shots”, "Say it in Russian", and “Trade” with Kevin Kline. She is also involved in creating her own family drama TV script “I was only seven“, and, for the Polish market, a feature “Przepowiednia.” Her first artistic short movie, based on her Poem “Magic of Life”, with the same title, will enter festivals this year. 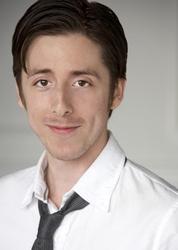 RICKY FAUST
Lumber Steve
Ricky has appeared in several TV shows, films, and webseries including "The Colbert Report," "Conan," & "Superseeds." He currently resides in NYC where he's recently played in "Namaste" & "i wrote on ur wall and now i regret it," and also completed his first novel "Just West of the Nipple: A Space Bodyssey." 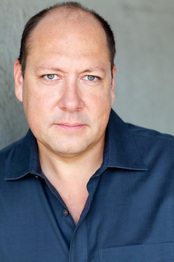 BRUNO OLIVER
Porn Producer
Bruno Oliver is an award winning actor who has been working on stage for over 25 years - from Chicago to Seattle to Los Angeles and most recently the Edinburgh Fringe Festival. He has a number of Indie feature films in various stages of production including the multi-award winning A Leading Man which will be released theatrically Fall 2014. On Television he bounces between comedy (The Office, Modern Family, Party Down...&) and drama (Castle, House, Mad Men, Criminal Minds...&). He’s also voiced several high profile video games and appeared in more short films and web series than he can recall. 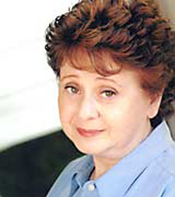 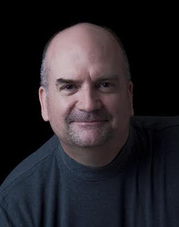 DANIEL PURCELL
Roy's Friend 1
Daniel F. Purcell returned to acting after a long absence in 2010 with an award-winning performance as Stanley Gardner in a stage production of "Run For Your Wife." A chain of serendipitous events led him to auditioning for his first film shortly after that and he was cast as Dettmar Kramer, the Olympic Soccer Coach, in the film "For The Glory." That experience resulted in him being well bitten by the film bug and he has pursued, and landed, roles in films, and TV shows ever since. 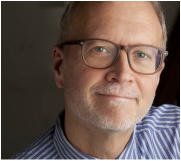 ROBERT NEAL MARSHALL
Roy's Friend 2
Robert Neal Marshall’s roles include a Co-Starring role opposite Matt Servitto in an independent short FAITH, as FDNY Captain Jay Jonas in the Emmy Nominated COUNTDOWN TO GROUND ZERO for the History Channel, Captain Richard Phillips in SOMALI PIRATE TAKEDOWN for Discovery Channel, and a recurring role as John Zaffis in A HAUNTING for Discovery Channel, among others. Stage includes both the Off-Broadway and Baltimore Hippodrome productions of Ken Davenport's hit comedy AWESOME 80'S PROM. As a Casting Associate, Robert worked with Emmy Award winning Casting Director Pat Moran, C.S.A in Baltimore, Maryland and is a proud member of the team to win an Emmy for casting GAME CHANGE starring Julianne Moore, Directed by Jay Roach and an Emmy Nomination for casting Season 1 of VEEP starring Julia Louis-Dreyfus, directed by Armando Iannucci, both for HBO. 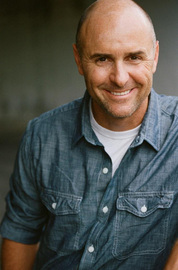 COLIN WALKER
Rachel's Dad
Colin Walker is an American film, television and stage actor best known for playing Spcl. Agnt Collington on the critically acclaimed HBO series Treme and for playing Special advisor to President Nixon, John Ehrlichman in the award winning Lee Daniels’ The Butler. Colin is native of New Orleans, where his family has been since the 1700’s. He received a bachelor’s degree in acting and directing from The College of Santa Fe, but is far from finished with his studies. Proud of his theater roots, he also started a theater company in the basement of a Santa Fe, NM coffee shop with acclaimed playwright Steven Adly Guirgis . Colin is married to Cathy Kim Walker and they have two young children. He built the home where they live which is a little piece of “Nola” (New Orleans, LA) in LALALand. Colin is an avid marathoner and Ironman triathlete - and an enthusiastic surfer.
Powered by